The recommendations set the foundation for service development that resulted in new initiatives for the District including:

In 1998, the Regina District Health Board initiated a planning process to identify key areas in which improvements in Aboriginal health. A working group of District staff and internal advisors was formed and identified priorities for service enhancement. These priorities were identified in the Aboriginal Health Initiative Report that was published in June 2000. Following that publication, the "Working Together Towards Excellent Project" was initiated.

The "Working Together Towards Excellence Project" provided the blueprint for establishing an office in RQHR for First Nations and Métis health. In 2007, the office received a spirit name, Eagle Moon Health Office, through a First Nation ceremony. 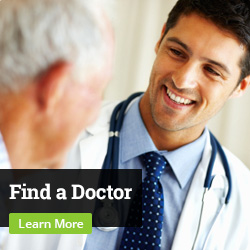